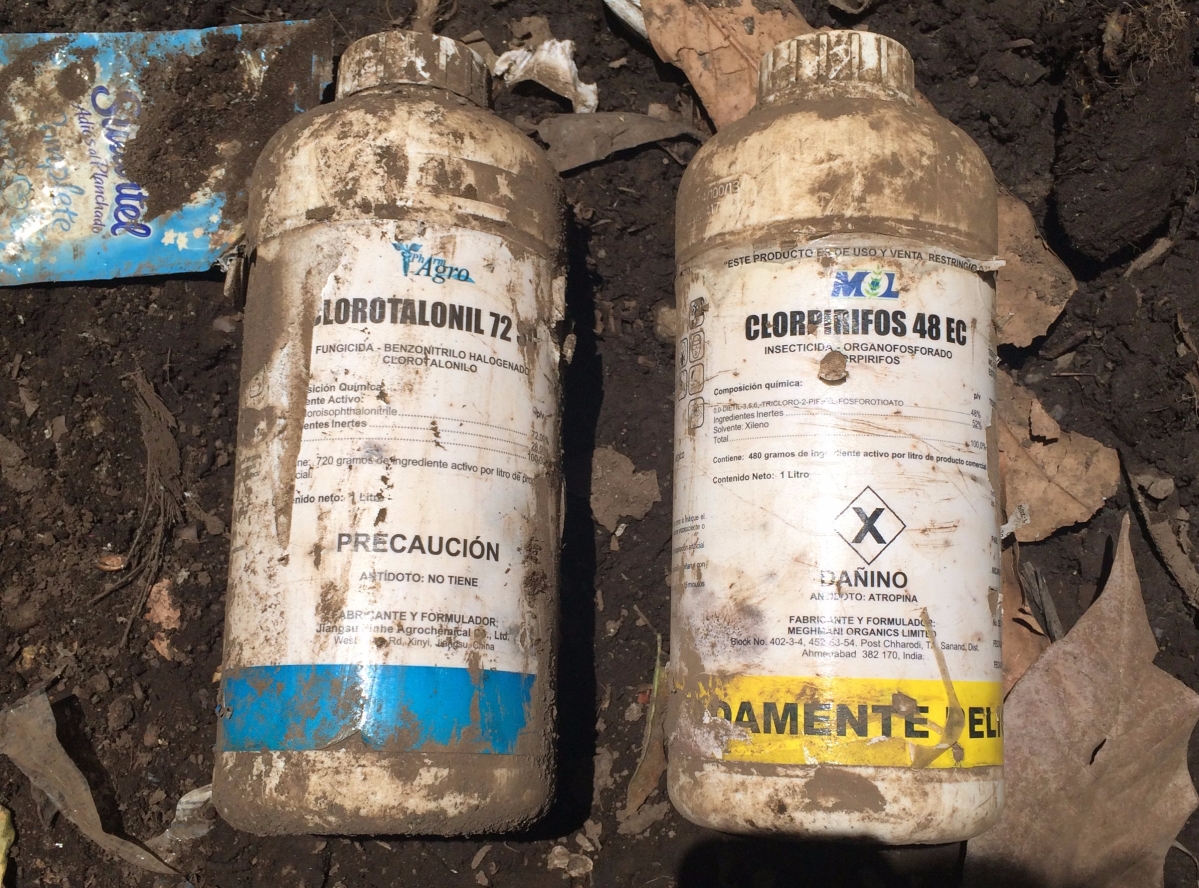 Over the last 15 years there has been an enormous increase in the prevalence of chronic kidney disease of unknown cause (CKDu) in Pacific Central America (Nicaragua, El-Salvador, Costa Rica, Guatemala and Southern Mexico). This condition has been termed Mesoamerican nephropathy (MeN) and is reaching epidemic proportions such that up to 40% of men have the disease in some communities. The condition is particularly prevalent amongst young adults and seen significantly more often in males. This finding and the co-localisation of the epidemic to areas with intensive agricultural industry, specifically sugarcane, indicate that an occupational cause of the disease is likely. Possible factors that contribute to the occurrence of the disease have been identified as; heat-stress, alcohol, high levels of water intake (to counter dehydration), and the following environmental factors have also been associated with CKDu; exposure to contaminated water, pesticides and bacterial infections.

In collaboration with UCL, LSHTM, UNAN-León, La Isla Foundation (NGO) we recruited a cohort of participants within the sugar industry and monitoring kidney damage over time. My role was to measure the potential exposure to contaminants in the environment, both inorganic and organic, to investigate the influence of certain environmental factors on the presence of the disease.

Journal of the American Society of Nephrology

Rationale, description and baseline findings of a community-based prospective cohort study of kidney function amongst the young rural population of Northwest Nicaragua